And Action: Frankfurt as a venue for film and television 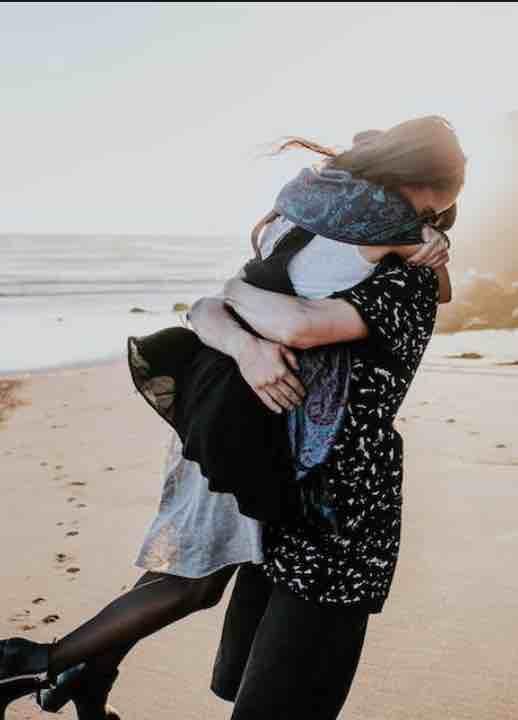 Starlets and movie actors can be seen very frequently in Frankfurt. Not really? Yes, of course! What many do not know is that Frankfurt am Main is gaining in importance for the advertising industry, TV production companies and also for Hollywood directors increasingly. On October 16, you can look at Frankfurt from the perspective of a film camera. Together with Isabel Bergen you visit various locations in Frankfurt. The tour lasts two hours and begins at 18.30 pm at the fountain in front of the Alte Oper in Frankfurt. We recommend you to be there with your companion from the escort service Frankfurt 15 minutes before the tour starts.

Have a look at Kathys's profile.